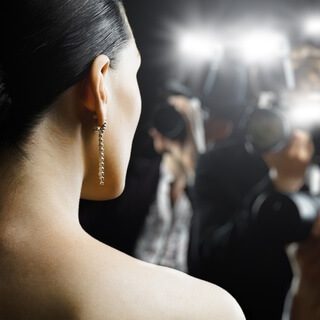 Living in the spotlight can be brutal. But going viral can have long-lasting consequences. Learn why celebrities need online reputation management more than ever.

We are betting that Taylor Swift’s reputation crisis will not jeopardize her career in any dire fashion. Johnny Manziel, on the other hand, can no longer hide behind his Heisman. A recent article by Sports Illustrated describes how the long-term consequences of Manziel’s behavior have, and will continue to, harm his chances of ever playing in the NFL again:

“He has been dropped by his agent, Erik Burkhardt, and his marketing team. As recently as early January, league sources say at least two teams—one being the Cowboys—had legitimate interest in Manziel. That was before the alleged assault on Crowley. Now, those same sources say that unless Manziel seeks treatment, he’s “untouchable.” His actions since Crowley’s accusations surfaced—chugging bottles at nightclubs from Miami to West Hollywood, dancing at a strip club—demonstrate such apparent disregard, it raises the question: If he never plays football again, does he even care?”

Keeping Up With Your Rep: Kim Kardashian and Reputation Management for Celebrities