What digital marketing lessons can we learn from the Tesco Mobile Twitter Feed?

Let me start off by saying that I adore Twitter. By following a few choice companies, I can keep track of the latest developments in industries that matter to me, and I can even reach out to authors of articles that I admire. For me, it’s the social media site of choice, and as a result, I’m always interested in companies that take Twitter in a new and exciting direction.

Digital Marketing Lessons: What We Can Learn from @TescoMobile

It’s A New Kind of Convo

Adweek published a gushing article about the strategy in October, and here, the advertising agency responsible for the tone of the tweets came forward to describe the strategy. In essence, these marketing professionals felt that the company had to go on the offensive to prove that their brand wasn’t worth making fun of. They called it, “… true brand advocacy.”

It’s Not for Everyone

I can see your wheels turning. After all, you likely have at least one person on the Internet that has somehow disrespected either you or your company, and it might seem appealing to put those haters in their place with a few well-placed insults. It might also seem like a good idea if you’ve read articles like this one that suggest that businesses should expect to get personal with their clients if they’d like to succeed. Getting personal might seem a lot like getting informal, and if informality allows for hectoring, it might seem like an ideal way for you to kill two birds with one stone.

On the one hand, I see the appeal in producing a corporate voice that’s personalized and interesting. It does humanize a corporate entity, and sometimes, it tends to win fans in the process. I also know that surveys suggest that the average person is much less polite while on social media, especially when compared to a person’s real-time interactions with other living, breathing creatures. If rudeness is expected on social media, shouldn’t everyone be allowed to cut loose?

Firstly, the Tesco tone might work because the company is using a specific voice with a specific group of people that might be likely to respond positively to the directional shift. Consider this: An English survey suggests that teens are turning to Twitter as their social media site of choice, and they’re leaving Facebook behind. By utilizing Twitter, Tesco might be talking directly to the group that’s most likely to be a customer of the company. In addition, as anyone who has interacted with teens lately knows all too well, insults are part and parcel of their communication style. Friends seem to love to “burn” one another, so using this technique is likely to appeal to teens.

If your company, on the other hand, doesn’t work with teens, it might not work for you. Similarly, if your customers aren’t accustomed to insulting people that they like, they might not see a jab as a joke, and they might respond with fire.

It’s also far too easy to find examples of flippant tone that have gone horribly wrong for major companies. In fact, in a quick Google search for the term “company insults customers,” I found four great examples of snark bombs, including this one and this one and this one and this one. Admittedly, many of these examples have nothing to do with Twitter. But still, I think they do demonstrate how quickly consumers will turn on a company when they think a humorous approach is the wrong one to take. It’s just dangerous.

At the moment, snarkiness is getting a lot of media attention from people who work in marketing, and it seems to be the darling of blog posts written all across the country. We marketing people love stories of companies that do things a little differently, as they inspire us and allow us to think of our work in a slightly different way. To us, they’re interesting, and we write about them.

But if you’re at the helm of a company or you’re a private individual that’s trying to maintain a great reputation, it’s best to take inspiration from companies and techniques that employ class, not crass.

As digital marketing lessons go, I might suggest following the Dallas Zoo on Twitter and Facebook. Last month, the organization struggled with a horrific lion-on-lion attack that took place in front of a group of spectators and resulted in the death of one animal. This kind of thing almost always results in outrage and nervousness, and the company had to scramble to clean up the damage. But, each time executives were attacked with ire via social media, they responded with a perfect mix of politeness, indignation and real emotion. In short, they seemed honest and trustworthy, and they didn’t have to stoop to theatrics at all.

InternetReputation.com is always here to help you, should a comment you make or a piece you publish take on a horrific life of its own and threaten to ruin your reputation. But, we also hope that you’ll take these digital marketing lessons to heart and be wise while being social. It’s a rough world out there! 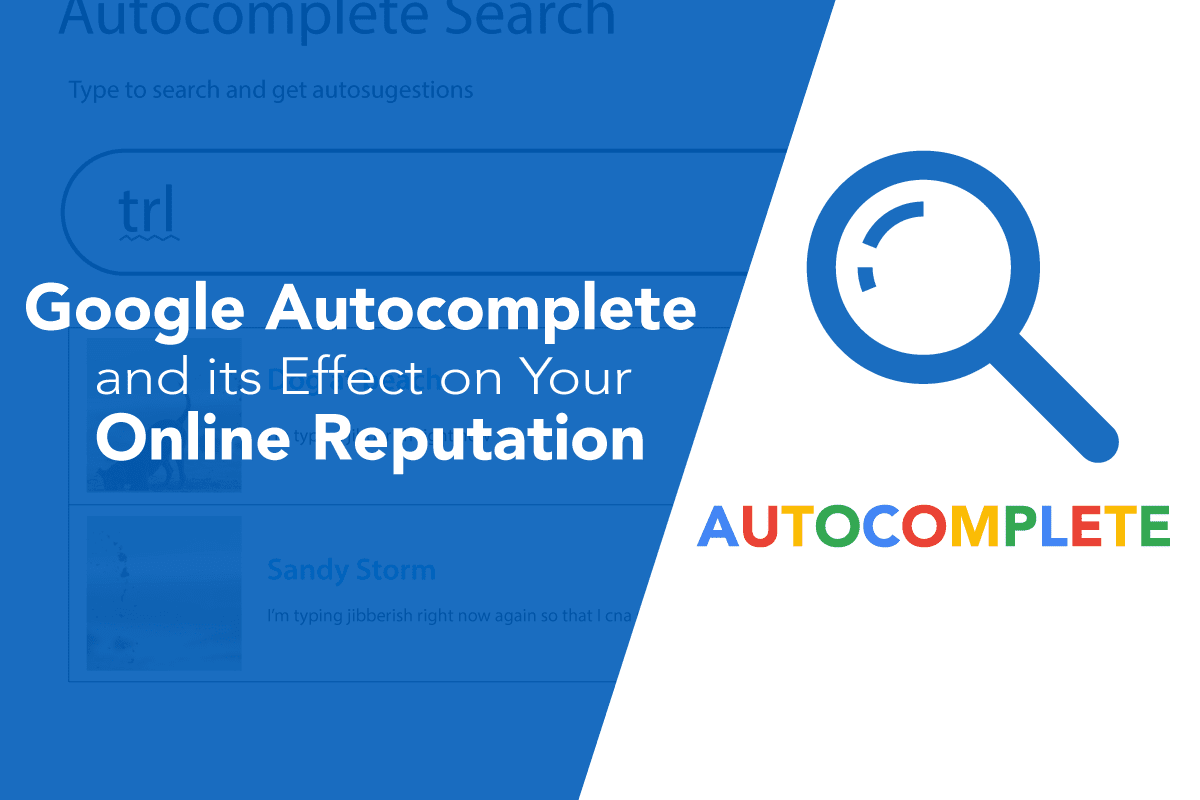