Election Aftermath: Time to Fix Your Social Media and Restore Your Reputation 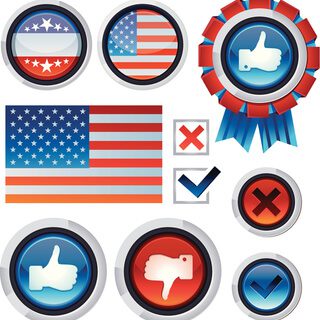 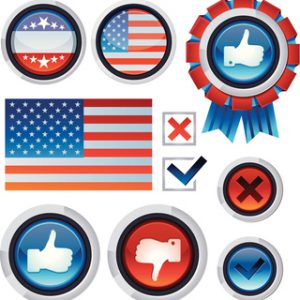 Is it time to fix your social media? After a difficult and divided election season, it may be time to reassess your social and start repairing your online reputation.

And with the election behind us, now may be the perfect time to comb through your feeds and fix your social media presence for good.

They might have helped improve your mood. But they could also be a ticking time bomb.

Some ninety percent of hiring managers Google the names of job applicants and check their social media history. What they find not only tells them how suitable you are for a job, but how you might fit into company culture.

The specialists at InternetReputation.com are industry leaders in Online Reputation Management, and have the expertise to fix your social media and build the positive online reputation you deserve.