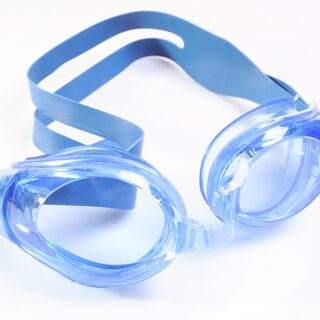 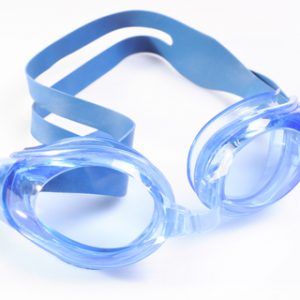 Prior to May of 2013, people who wanted to interact with the Web while interacting with you had to go through several clunky steps. In most cases, they had to stop talking, fish their phones out of their pockets or purses, and then gaze into a gleaming device while tapping on the keys. If they wanted to take your photograph, even more steps were required, and a blinding flash that accompanied the camera could alert you that something important was happening.

Google has changed all of that with its Google Glass product, and according to the New York Times, about 10,000 people have that product right now. Each and every one of those people could ruin your reputation in the blink of an eye, and you might not even know that an attack is in progress.

Google Glass is a wee little computer that’s built into what appears to be a modern set of glasses. This little computer has a camera, and it can connect to the Internet via a cell phone or laptop. It’s designed to work via voice commands or hand gestures, and while that sounds clunky, some users have tweaked their prototypes so they can take photographs with a wink and pop them online with a few words. For a reported $1,500, almost anyone could buy the device and start snapping away.

At the moment, Google Glass has been fodder for comedians. For example, a short video by Dartanion London suggests that men would wear Google Glass in order to look relevant and interesting while on blind dates, furiously searching for nuggets of information regarding Downton Abbey and dogs, so they can keep up with the beautiful ladies sitting across the table from them. However, there are very real privacy concerns associated with this product, and some of them could have a direct impact on your online reputation.

Late-night parties or emotional work sessions could allow you to display some behavior you might like to keep quiet. With a wink and a mutter, a person wearing Google Glass could transmit those images to the Web, along with information about your name and your profession, and those photos could pop to the top of search results. Google Glass also lets people perform really fast searches of your online reputation as soon as they meet you, and as a result, a minor mar on your reputation could have a much more devastating impact.

After all, if you meet someone in person and have time to talk and display your charm before that person looks you up online, you might have time to give a good first impression and perhaps even explain any negative information the person might find on a search. If, on the other hand, that search happens when you first meet up, the conversation might end before it even begins. In a way, Google Glass puts a spotlight on the importance of reputation management, as it makes searches so darn easy.

It’s worth mentioning that people who use Google Glass aren’t exactly hiding their activities. After all, the glasses are right there in the open and they have to be connected to another device, like a cell phone. Someone with clunky glasses and a cord snaking down to a phone isn’t really in stealth mode. See the Tumbler page White Men Wearing Google Glass and it becomes clear how chunky these products really are, and how weirdly happy and self-important people seem to be when they’re wearing them. It might be easy enough to behave well when it’s so clear that someone is filming the action.

However, the concerns about searches do seem to indicate that all online people should get their houses in order now, before more people start wearing these things. We can help. Visit www.internetreputation.com for customized solutions to any online reputation problem you might be facing.