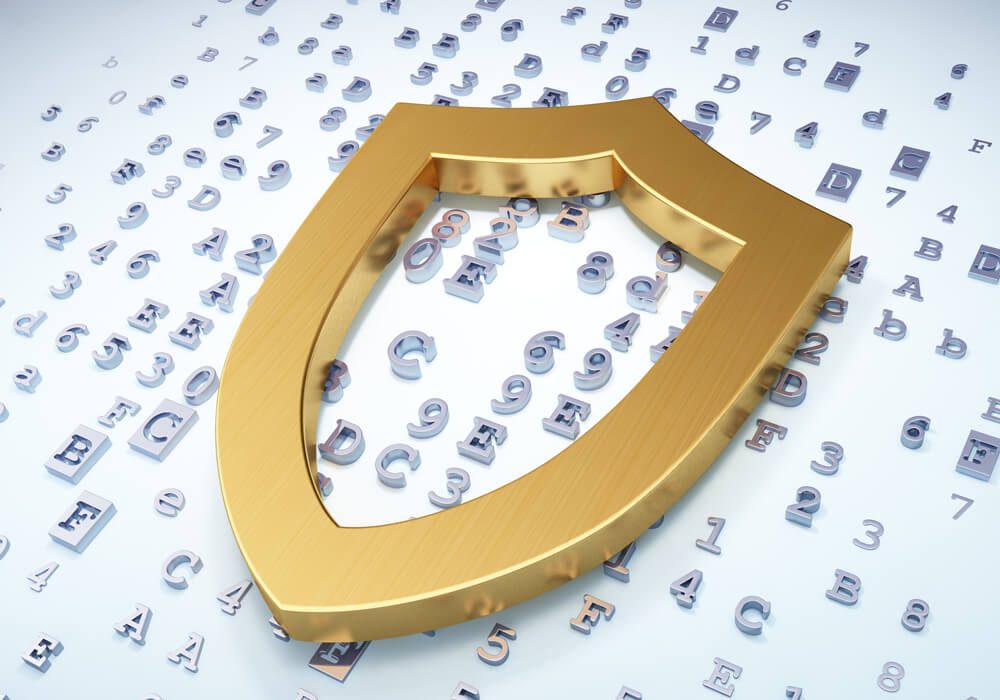 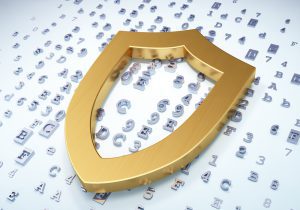 Many business owners struggle simply because they are dealing with one or two negative reviews that were left by people who were following their own agendas. Some of those reviews are false, and all of them are harmful. At this stage of the game, it’s relatively easy for an online reputation management company to bury the content.

But what happens when you are looking at thousands of attacks, and they’re all complaining about the same things?

You have to come up with a new approach, because these reviews are all too truthful, and there are just too many of them to ignore. At this point, those negative reviews have reached what could be called “critical mass.” Slate.com recently demonstrated what that approach might look like by running a story on Boingo, a Wi-Fi provider. Boingo typically sells service to travelers in airports who want to get on the Internet. Boingo faces hundreds of negative reviews online across all sorts of websites. Most of those reviews revolve around Boingo’s billing and cancellation policies.

Other complaints note that it is incredibly difficult to get a live human on the phone. Not that Boingo is doing everything wrong. They refund up to 6 months of your money, and most of their complaints are generated by people who didn’t think to read the terms and conditions when they signed up for service. They’re also incredibly responsive on their social media sites, addressing customer problems as they arise. But they’re still being called scammers, and there’s still a website called “I Hate Boingo.” The Slate reporter’s approach was to target each of these major complaints one by one, showing how Boingo could solve the problem.

Unfortunately, Boingo’s CEO seemed a little exasperated by the suggestions.

An unwillingness to change can be the death of your reputation, both online and offline. When reviews are genuine and the same complaint appears over and over again you really do have a real business problem on your hands. You can’t chalk those sorts of issues up to defamation. You can only improve your business. That’s not to say that online reputation management can’t help. It can. Offering positive news, information, and SERPs entries can help build the groundwork for a total reputation turnaround once your company addresses the problems. If an otherwise strong company tackles the primary issues that caused the negative reviews in the first place then you can expect to start seeing some positive reviews trickling down the pike.

At the very least, people will stop making the same complaints over and over again. Old complaints are far easier to bury and dismiss than brand new ones.