Thinking of Hitting the Delete Button on Your Online Life? That Is a Mistake 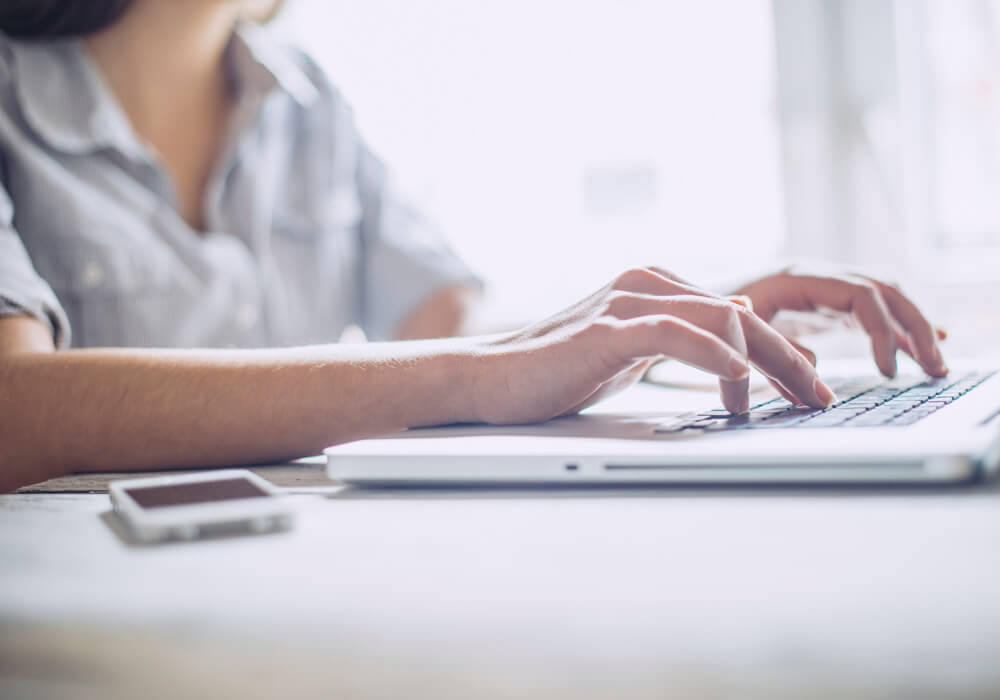 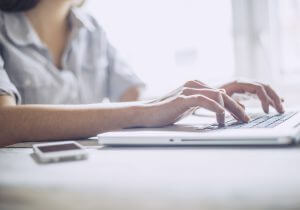 As a public writer, I spend a lot of time online. I create pieces, I respond to comments, I get shout outs on Twitter, I respond to photos on Pinterest. All of these steps keep me entertained during days that could be long and lonely, since I work at home with only two dogs to keep me company.

But all of this work helps to boost my online profile, too, and it gives me a little control over what people can, and cannot, say about me online. Since I’m online so very much, I can drown out negative content.

But lately, I’ve seen a few online pieces that suggest that writers and other professionals are growing weary of online engagement. In blog posts like this one, writers suggest that online work is too time consuming, when compared to the results it can deliver.

And sometimes, online interactions aren’t always positive, and they can leave people feeling a little vulnerable and ready for some silence.

Many of our clients would agree that online interactions come with risks, and many of them ask us to erase them from the internet altogether, or provide them with some sort of online alias they can use in order to keep their personal lives safe from attack.

Neither of these approaches is ideal, from a reputation management standpoint.

If you’re hoping that using an online alias will allow you to do and say anything you’d like to with no repercussions at all, I have some bad news for you: It’s laughably easy to strip away someone’s mask in an online forum and expose who they really are and what they really want.

And, people who go anonymous often do things that get them in reputation management troubles down the line.

Consider this: In October of 2012, a married man living in Texas with a wife and several cats headed off to a financial services company where he worked on a full-time basis. Once he arrived, he was tapped by a reporter at Gawker, who had managed to peel away the many identity layers the man used on Reddit. In just a few minutes, this man’s reputation was absolutely ruined, and he became known as a notorious troll who targeted young girls.

His alias didn’t protect him.

Similarly, a man who used a photo of a pig’s mask and the name “Old Holborn” on Twitter was unmasked after he posted a series of unfortunate comments in response to national disasters. His comments were considered so tasteless that his readers were moved to act, and according to the Daily Mail, they not only figured out who this man was, but they bombarded the place in which he worked with messages and phone calls.

A smart-aleck worker at Burger King suffered much the same fate. This fellow stood inside two bins filled with lettuce and snapped a shot with the caption, “This is the lettuce you eat at Burger King.” It took an online bulletin board just 15 minutes to pull GPS data embedded in the photo and compare that to maps of Burger King joints, and the man lost his job, according to Time. He posted the photo anonymously, and in theory, it should have been impossible to track, as the background was bland and his account was password protected.

But again, his anonymity didn’t protect him.

These examples should make you pause, if you were hoping to create an online persona and impress the world with your ability to inflame and amuse. But, they also demonstrate just how easy it really is for someone with a little bit of tech support to take down the walls you put up to keep your identity safe.

Controlling the Conversation is Hard

If you’re hiding behind a screen name, or you pull all content offline that’s even remotely connected to your real name, you’ll face even more danger. That’s because search engines like Google and Bing will only be able to find nasty stuff online if someone runs a search for your name. You’ll have no excellent content to promote, no awards to look at and no accomplishments to brag about, if you delete your online life.

You need at least some presence online in order to give searchers something positive to find when they search for you online.

I’ve written about this before, in the context of the mugshot industry, and I encourage you to read that post in detail. But the takeaway point is that you need some kind of online presence in order to dominate search results for your name. That’s just the way the business works.

Some clients need to take control of their online identities in order to thwart a stalker or otherwise fight back against an online enemy. We’re perfectly capable of handling those tasks, and in fact, we have a number of tools we can use to eliminate nasty data that you might not want associated with your name.