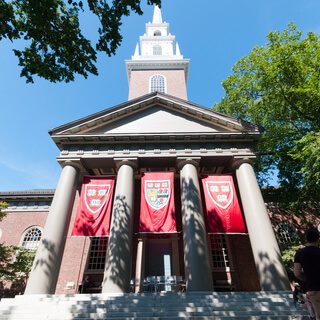 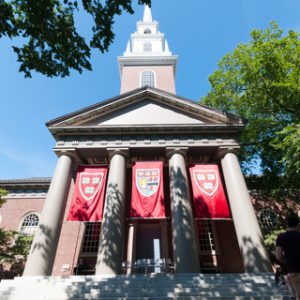 When school officials found out, everything hit the fan. Participants were contacted, and notified that their futures as Harvard students were under review. In the end, ten had their acceptances revoked.

“Keep in mind, everything with your name on it or linked to you on the Internet is in the public domain,” said Kimberly Mauldin, a Human Resources professional. If you have a lot of content about yourself linked to your Facebook page, anyone might find it. “It takes no more than a few minutes of idle clicking to connect the dots to your other profile.”

Commenting on the Harvard situation, a Twitter user asked, “Are these the first casualties of the college meme wars?”

Not all colleges and universities screen the online personas of applicants, nor do all employers. But it is an increasingly common practice.

Virtually everyone has an online presence, and thus an online reputation, and it needs to be carefully managed. Failure to do so can lead to serious problems. Online Reputation Management experts recommend: