Quitting Facebook May Not Protect You From a Reputation Attack 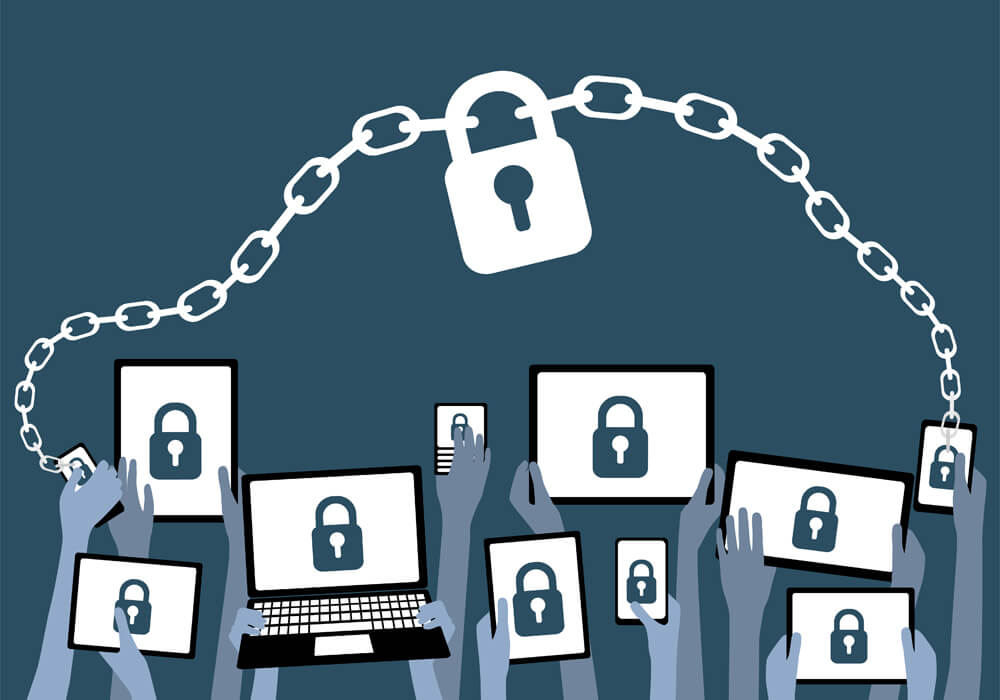 Quitting Facebook? It May Not Protect You From a Reputation Attack

In 2010, organizers attempted to stage a mass exodus from Facebook. The “Quit Facebook Day” was designed to inspire people to talk to one another in real time, sharing real conversations, without a glowing computer screen standing in the way. It’s a noble idea, but according to VentureBeat, it was a total flop, with only 32,522 people signing up to quit, while an estimated 150,000 new members signed up the same day.

Much has changed since 2010. Now, according to the Huffington Post, the lack of a Facebook presence is considered a sign of status, proving that people are just a wee bit more hip than the people around them. Even ABC News is suggesting that people are leaving Facebook behind in droves, likely because they don’t find that the site is either fun or helpful in their everyday lives. Quitting Facebook can seem like a good strategy for reputation management. After all, if you’re not active on the site, you can’t post demeaning photographs of yourself when you’ve had a little too much to drink. Others can’t post photographs attached to your real name and your online presence.

In a way, quitting Facebook could help you to save yourself from poor choices you might make or that your friends might make for you. But unfortunately, leaving the site behind could also be damaging.

Consider the case of the Mississippi Elvis impersonator, accused earlier this month with sending ricin-laced letters to public officials. When the story broke, reporters from USA Today scoured Facebook, looking for evidence that the man was unstable and capable of sending terrible letters. They found that evidence in spades, and they quoted the site at length. Some of the statements are pretty troubling, and it’s likely they contributed to the man’s arrest. There’s just one problem: It’s not clear if the Elvis impersonator actually wrote any of this information at all.

A few days later, CNN reported that the man was released and that it’s possible that someone framed him. It’s possible, for example, that someone used his information to impersonate him in online sites, drumming up suspicion, and then used the same language to write letters that contained the toxin. It might be, in short, a case of cyber bullying.

They don’t, in other words, have the time to respond to an attack in a complete manner. If this sounds familiar, we can help.

Visit www.internetreputation.com to learn about our complete reputation management solutions.