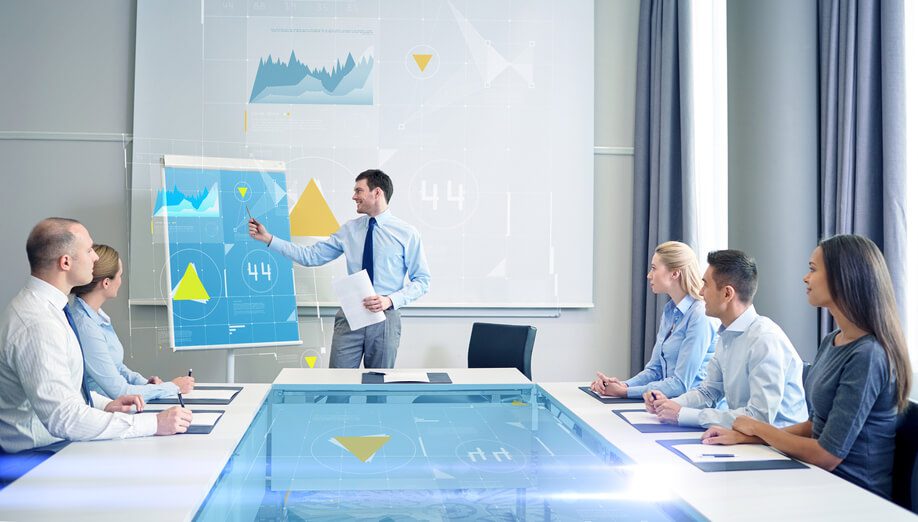 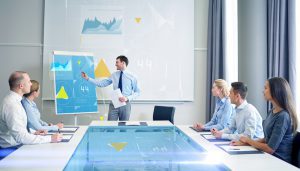 Every day, hundreds of thousands of young people post photographs on social media sites when they really should be keeping those photos locked away inside their cameras. To these young people, the snaps are innocent fun, but the photos of people drinking, cavorting or baring a lot of skin can be troubling to employers, future landlords and even future employers.

In 2011, administrators in Fayette County decided to discuss the issue with students, and they pulled together a PowerPoint presentation on the topic. Here’s where the problem began. In the middle of this presentation, according to news reports, a slide showed a cartoon child confronting her mother about inappropriate Facebook comments concerning alcohol and “bad boys.” The next slide showed a 17-year-old student posing next to a cutout of a rapper. The student’s full name was shown below that photo.

Each person who attended the seminar was given a printed copy of all of the slides, so they could study the information on their own at home. The woman shown in the photo never gave her permission for the sharing, and according to Mail Online, she didn’t believe that she’d shared the photo publically. Instead, she’d posted the photo on her own Facebook page and felt as though it would be seen only by friends and family members. Administrators, however, report that they chose the photo “randomly” and they were clearly able to pull it from the social media site and use it for their own purposes.

This young lady is now in college, and when she discovered that her photo was in use in this presentation, she reportedly felt embarrassed, and she worried that her inclusion in the slideshow implied that she was somehow a public drunkard, unable to control her urges and herself. She was so worried, in fact, that she reportedly filed a defamation lawsuit against the school for a cool $2 million.

It might be ironic that a slideshow about inappropriate sharing would result in a lawsuit for defamation. After all, the point of this presentation was to encourage people to stop posting these photos so they wouldn’t be publically embarrassed. Since this lady didn’t protect her photos and she posted embarrassing things in a public place, she merits inclusion in this discussion. Even so, this is a case that might have merit. As the Digital Media Law Project points out, Georgia has fairly robust laws concerning defamation, and the inclusion of this photo after a slide discussing bad behavior, along with the printing of the woman’s full name, might reasonably be considered defamation. But only the courts can decide something like this. It might take them years to do so.

In the interim, we continue to encourage all people to watch what they post online, and to keep the racy stuff to a minimum. Security features may not protect you from oversharing, and the courts may not help you when you’re defamed.

Instead, it’s best for you to protect yourself.  We offer monitoring programs and reputation protection programs to help individuals and business owners protect themselves against online attacks.