Guest Blogging is Not “Done,” No Matter What Matt Cutts Says 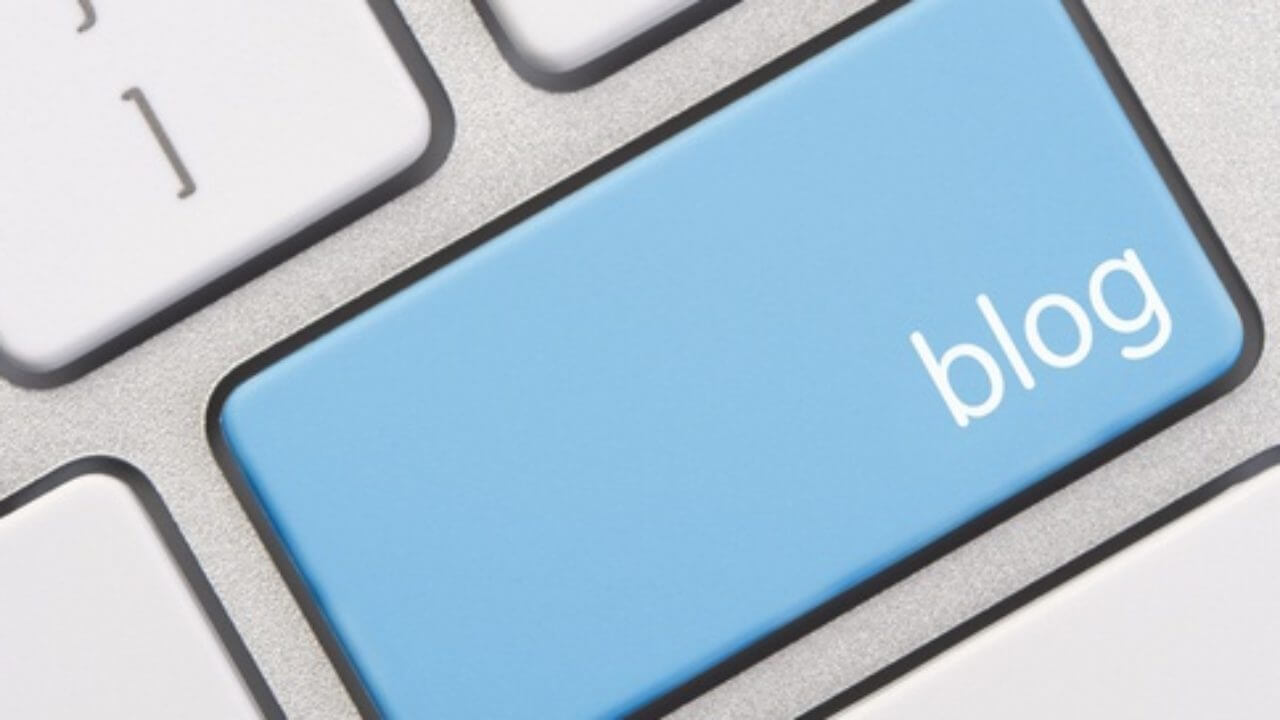 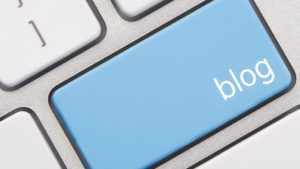 As I’ve mentioned zillions of times before, Google is the gorilla of the search engine market, representing an estimated 80 percent of the mobile search engine market. Despite the emergence of alternate search engines like Bing, Google is still the head honcho in the search world. Google is notoriously secretive about the algorithm that drives its search results, so parsing public statements from the people who work at Google is arguably the best way to determine how search results might change in the future. Reading these comments helps us to stay ahead of the game.

So when Matt Cutts released a blog that decried the practice of guest blogging, people paid attention. In fact, they paid a LOT of attention. In just 24 hours, Cutts had some 383 comments on his blog announcement, and the tweet that announced this remarkable blog post had been “retweeted” 240 times. Some people responded to this blog with curiosity, and they asked for clarification on a few salient points. But others seemed to respond with sheer panic. I can imagine that at least one blogger sat down in the dying light of the afternoon and tried to come up with a new content strategy.

But if you’re panicking, I hope to reassure you. In fact, I hope to convince you that guest blogging remains one of the best, if not THE best, way to improve your reputation online, as long as you do it right. Let me explain.

Getting to the Meat

This Cutts blog doesn’t mince words. In fact, when the blog originally appeared, Cutts said that guest blogging was a “spammy practice,” and that people who did a lot of guest blogging were, “hanging out with really bad company.” Additionally, he ended the post with this ominous phrase: “Given how spammy it’s become, I’d expect Google’s webspam team to take a pretty dim view of guest blogging going forward.” Now, if you had planned to write a few guest blogs and provide them to high-quality sites in the hopes of boosting your reputation, a post like this might reasonably make you panic.

After all, it seems to suggest that any post you provide would be considered spam, and the site you posted on would be relegated to the bottom of search results. It would be worthless to you, as a result, if you’re trying to dominate any searches using your name. But is that really what Cutts is suggesting? Many experts just don’t think so.

Copyblogger was quick to jump into the fray, and here, they suggested that guest blogging really wasn’t dead after all, as long as bloggers didn’t plan to work like spammers, which they clarify with this statement: “And I think you know what that means.” Search Engine Land also weighed in with a collection of articles, pointing out that Cutts had discussed the guest blogging issue before, and had specifically advised people to use “nofollow” links when they did submit guest posts. As long as people used this kind of link, perhaps they wouldn’t be guilty of link building, and perhaps they wouldn’t be penalized at all.

Writers like me tend to nod sagely when we read these sorts of articles. When I write guest posts (and I do it a lot) I don’t break these linking rules, and I know how to generate content that wouldn’t be considered spam. I can read a few of these articles and feel totally secure that my strategy still works. But I also know that parsing Cutts often means using technical language, and that can leave a lot of people out in the confusing cold. In fact, if you’re a standard person with a reputation problem, you might be baffled by terms like “nofollow links” and “link building.” So what do you really need to know right now?

In the aftermath that followed his original blog, Cutts was forced to clarify his position just a little bit, and these sentences might contain the bits that can put your mind at ease. Here, Cutts says that “multi-author blogs” aren’t the target of his ire. It’s only low-quality, spam-only sites that seem to bother him. He also makes it clear that there are a number of good reasons to guest blog, including “exposure, branding, increased reach…”

In other words, writing a guest blog about something you know about is a great idea. Share your expertise with the world, and wow your readers with your grasp of the topic and your ability to make even complicated things seem simple. From a reputation management perspective, you don’t even need to include a link in your article or drive people back to your website. You can just write about anything you’d like and use no links at all. Your name will be in the piece, and that might be all you’ll need.

But, you should strive for quality. Just pulling together a bunch of random words probably won’t work in this panicked world. Similarly, look for a high-quality site to share your words with. Read what others have written, and don’t jump in unless you like the company. And, be prepared for a little rejection. Many prominent bloggers aren’t even accepting guest posts, in light of this latest Cutts release, and it’s likely that other sites will be clamping down on quality so they won’t be deemed spammers. You might need to look around for awhile to find a good home for your guest post.

If you’re not a writer, don’t let any of this worry you. You won’t become a writer overnight, so don’t even try to do so. Hire someone, or let us help you in some other way. You have plenty of options open, no matter what Matt Cutts might say or do in the future, and we’re always here to help.