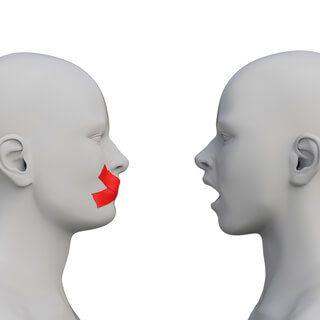 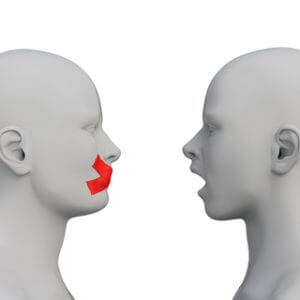 European Courts recently ruled on a case (Google Spain SL, Google Inc. v Agencia Española de Protección de Datos, Mario Costeja González) which could have far-reaching ramifications for some search engines along with various other websites. Basically the courts ruled in a case against Google that they had to take down some links to old content which the plaintiff successfully argued was old, outdated and no longer relevant. There are a couple of key things to understand about this ruling including why it could not happen in the United States and, how the ruling could affect companies across the United States.

Why it Won’t Happen in the U.S.

The first thing to look at is the reason why this court case could not be ruled in the way it was in The United States. There are two constitutional amendments which are in play during this discussion. Both the first and fourth amendments are part of this discussion.

The first amendment applies in that very simply, publishing online has been ruled freedom of speech. That includes publishing links or any other content. The libel laws still matter but if the published piece of information is not classified or considered libel or slander, then the publishing of that information is a protected form if speech under the First Amendment.

1. Intrusion of Solitude: meaning the electronic or physical intrusion into your private affairs.

2. False Light: Meaning is something gets published about you that is misleading.

3. Appropriation: Meaning that someone uses your picture or likeness or name to gain something.

4. Public Disclosure of Private Facts: This means that if someone discloses something about you that while it is truthful, it is not of public concern and which a reasonable person might find objectionable.

So we have freedom of speech and the right to be left alone as the main rallying cry of people arguing for or against the European ruling. In the United States it is more simple then that. The right to Freedom of Speech trumps almost all other rights in the United States. The Right to Privacy was not explicitly stated in the Amendment when the Bill of Rights were written so the courts are generally going to see those implied rights as being less important than the rights which were explicitly written. So the First Amendment trumps privacy rights in the U.S. This means that if the European case the had been an U.S. court case, it would have been ruled differently.

Will the Ruling have an Indirect Effect on U.S. Search Engines?

Although the case could not have been decided the way it was in the United States, there is a legitimate fear among open records advocates, that the effects of the ruling will be felt here. This stems from the idea that since all processes within the extremely large companies such as search engines are automated.

To bring them into compliance will require an automated solution. To bring these companies, into compliance with the European Union ruling, massive amounts of new code may have to be written. To make the system run properly there is a good chance that many companies who do business in Europe will have to make the removal ability universal. They would not be able to hire the number of people needed to do these types of removals on a case by case basis.

One thing is for sure however, the United States could never pass this type of law as long as the first Amendment trumps all. Freedom of Speech in The United States is too important and very little will ever get past (the “strict scrutiny”) standards of the Supreme Court which is required when an attempt to curtail free speech is made.

While U.S. courts won’t be forcing Google to make removals like those mandated by the European courts anytime soon, those in the U.S. can still get rid of unwanted info on Google search results using the removal services of InternetReputation.com.  We are a trusted name in internet privacy and reputation management and we can help you protect your personal information and reputation on Google.