Censorship or Sensible? Making Sense of The Google Right to be Forgotten Fight 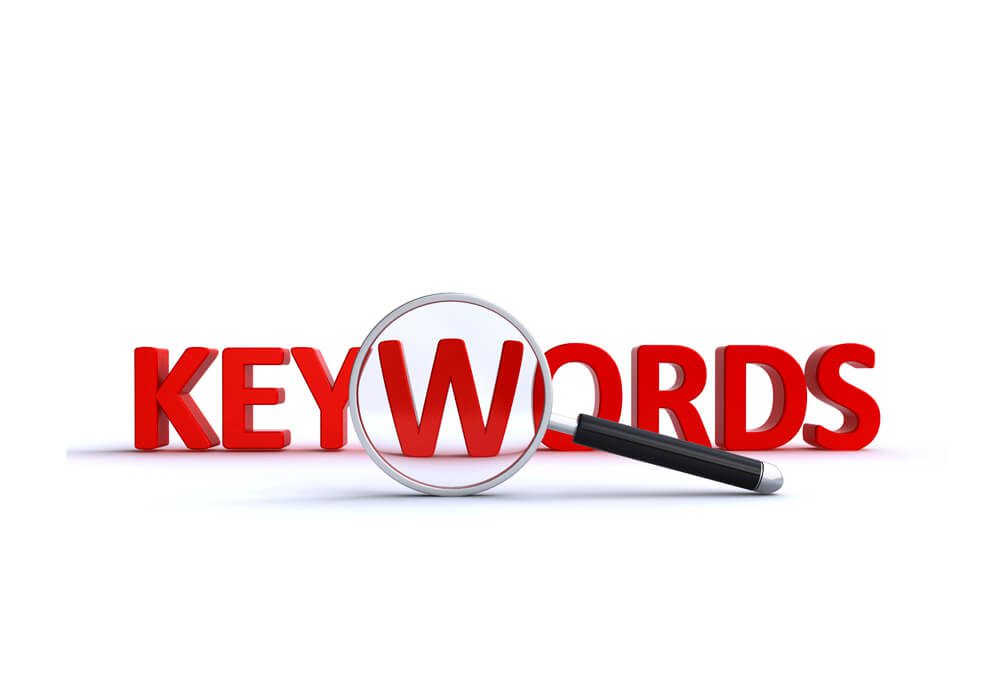 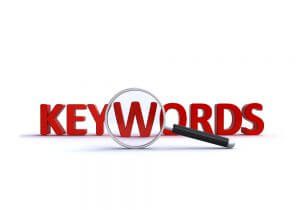 Does the public’s need for information trounce a person’s right to privacy? It’s a question all reputation management companies grapple with on a daily basis, and often, answering that question means bumping right up against search engines like Google. These companies want to keep everything nice and public, while our clients want a little modicum of control.

Our clients have a lot to celebrate right now

That’s because a European court handed down a verdict in a case against Google that could change the way the search engine works, and the way it handles information that some might consider unappealing. Here’s what happened.

This case started years ago, when a man in Spain faced a particularly rough patch in his life. His financial difficulties were so severe that he was taken to court, and he lost a few investments in the process. The scope of the loss was big enough that reporters became intrigued with the story, and they started writing up a few news articles about what had happened. Those news articles ended up on Google.

Now, the man has recovered from his issues and he wanted to move forward with his life. But when people searched for his name, they saw that old article about his lawsuit. Presumably, this had an impact on the man’s ability to do business, so he started to explore his options and figure out how he could get that data removed. In time, he determined that the best solution involved suing Google.

This might sound strange to American readers. After all, the information was factual (so no libel there) and Google didn’t create it (so it would be protected by our laws involving secondary publishers). But in Europe, there’s a long tradition of personal privacy and individual control, and those rules seem to trump the rights of online providers.

Europeans call this the “right to be forgotten,” and it’s been a hot-button issue for many years. In essence, Europeans believe that things that happened in the past should stay in the past, and the right of a person to scrub old references should trump the right of an organization to publish those references.

This case seems to appeal to that right to be forgotten, and it’s not surprising that the European court would force Google to make a change. And they certainly did. As a result of this ruling, Google in Europe is forced to remove older articles if they’re asked to do so and they have no reason to determine that the available information is somehow culturally or logistically important. In other words, if they’re asked to take something down because someone wants it down, they have to do it if they can see no reason not to comply. If they don’t, they’ll get fined.

I’ve been reading up on Google and Europe for quite some time now (including following a very similar case in Germany that Google lost). As a result, I wasn’t too surprised by this particular ruling. Europe values forgiveness and individual control, so of course they would rule against Google here.

But the American response to this particular case has been a little bit overwrought. An article in The New Yorker, for example, seems to suggest that articles about dictators wouldn’t be found online as a result of this ruling (which is a little crazy, since historical acts would obviously be exempt from this ruling, as there’s a definable reason for that information to stay available, but I digress). A piece in Forbes takes a similarly hysterical tone and suggests that the ruling is “insane,” and that it, “adds to the evidence that legislation and rulings on technology are passed by people who simply don’t understand it.”

Even the founder of Wikipedia got into the act, saying that the ruling “doesn’t make a lot of sense.”

In addition to containing words of alarm about the nature of the ruling, articles also contained a number of complaints about the technicalities of the verdict. How could Google even remove the data? This argument is particularly puzzling, in my opinion, as Google removes information all of the time. Just try typing in the name of a music video and look for a playable version of that anywhere on the Web via Google. If programmers can remove copyright rule-breakers from search results, they can certainly take down specific sites when they’re given the paperwork to do so.

Google is pretty powerful, folks, and I have no doubt that the engineers there can comply if they’re forced to do so.

But as to the hysteria about the nature of the thing, I also have a few opinions on that.

It’s easy to get caught up in the rhetoric and come to believe that Google is trying to control reality, blast away negativity and help well-connected people get ahead by leaving their struggles behind. I get it.

But the truth is that many people have done silly, unappealing things that they’d like to forget about. The BBC had a wonderful piece on this, and here, they point out that all sorts of people might like to be forgotten online, including:

I’d add a few more people to this list:

Basically, anyone who has ever done something a little dumb online might want to scrub that from memory. I’d bet everyone feels this way about one thing or another.

And seriously: Google isn’t the only tool in the world. Someone who really wants to find the dirt on another person has plenty of avenues in order to do that. They could search newspaper archives, request documents from the courthouse or even conduct a face-to-face interview. It might take longer, but it can be done.

At the moment, this ruling doesn’t apply to Google in the United States, so the hysteria isn’t even appropriate. We can’t use the law, it doesn’t apply to us, so maybe we should all calm down just a touch. That’s what I’d like to see, anyway. And if the ruling sticks and it somehow goes cross the ocean and land over here in the states, we should do our part to take advantage and take control.

But for now, we’re still here to help people who do want to be forgotten, but who can’t lean on European help to make it happen. That’s what we do, and why we’re here. Reach out if you need that help.