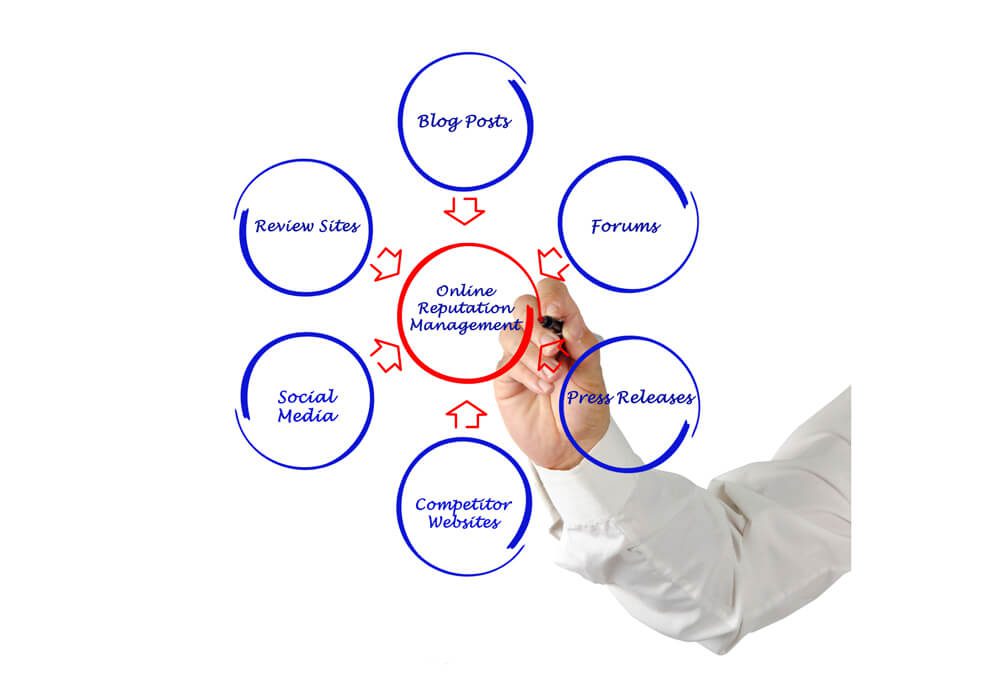 What was once considered a silly, period television show about wealthy English people has become a world-wide phenomenon. According to The Telegraph, 120 million people in 220 countries have watched Downton Abbey at least once. Many of them (including me) have followed the family just a little too closely, and we’re ready to picket and raise hell so we can watch the show at the same time as our English counterparts, so we can skip all of the pesky spoiler alerts that pop up online after episodes air across the pond. But the show isn’t just entertaining. In fact, much of the show seems to revolve around the issues we discuss on this blog on a regular basis.

In fact, I can think of four abstract lessons we’ve tried to explain on the blog that are perfectly depicted in Downton Abbey. So here goes.

Your Reputation Dictates Where You Will (or Will Not) Work

Downton Abbey characters are consistently worried about what will happen to them, should they need to find a new gig down the line. Can Ethel Parks get another job as a maid, even though she’s been forced to sell her body to keep her baby alive? Can Thomas Barrow work in any house at all, if his personal preferences are found out and he has no reference? These were weighty issues back then, as people who had no means of employment had no real social safety net to fall back on. Instead, they might have been simply homeless or worse, if they couldn’t keep their reputations spic and span.

This is something we’ve discussed multiple times on this blog, and while it’s true that modern Americans might not face homelessness or starvation due to a poor reputation, they might still find it difficult to gain employment if something unsettling comes to light. Remarkably, few modern people seem to believe that this is true.

Consider this: In a 2010 survey, only 15 percent of people thought that online information could keep them from getting a good job. In that same survey, 70 percent of recruiters admitted that they’d rejected people after an online search. As these little snippets make clear, little has changed since the Downton days. Having a clean reputation is just key to getting a good job, and that makes burnishing a reputation more important than it’s ever been before.

A Fresh Start is Hard to Find

Moving to India, America or Ireland is often floated by Downton characters facing some kind of disaster. The implication is that they can find a new crowd of peers who don’t know them and who won’t hold grudges, so they’ll be able to move forward with their lives as if nothing terrible had happened at all. Unfortunately, those moves can sometimes be a little difficult to accomplish. Lady Rose MacClare gives it a shot during a trip to London, cavorting about with a married man and feeling certain that she’ll never be found out, since she’s far from her Scotland home.

Unfortunately, her family finds her quite quickly, and they have to do some fancy footwork to keep her reputation intact.

In modern times, moving away might be even more difficult. The Internet connects all of us, no matter where we might live or how we might work to amend our lives. With just a few targeted searches, you might be found by the very people you’re trying to avoid, and no amount of footwork might help you to stay anonymous. If moving didn’t work back then, it certainly won’t work now.

The Truth Will Always Come Out

Just as moving isn’t a solution, hiding the facts rarely seems to help Downton characters, no mater how hard they might try to make the technique work. Poor Lady Mary Crawley demonstrates this point quite well, as she spends most of Seasons 1 and 2 trying to keep everyone in the dark about her late-night caper with a houseguest. Lady Mary is even willing to marry a publisher, just to keep her affair a secret. Even so, the pressure of the problem builds and builds, and the whole event does come to the surface. All of that work Lady Mary did seems to have gotten her nowhere at all. Once again, the modern world is even harsher than the one depicted on Downton.

After all, even one of the most sophisticated media moguls in the world, Rupert Murdoch, wasn’t able to keep his business afloat when he was hit with rumors of a wiretapping scandal. Information is just easy to share, and when it is, ruin can quickly follow.

Close Friends Forgive, While Strangers Do Not

The close connections between the downstairs workers keeps me watching Downton Abbey, when I should be reading or doing something else more productive. I love to see how they protect one another and nurture one another, even when one of them goes astray. There are many, many examples of this, but the conversation between Thomas and Mrs. Elsie Hughes is the first that springs to my mind. When she finds out about his tendencies, and the untoward advances Thomas made against another person in the household, she was quick to come to his defense and help him look for solutions.

People who know you and who care for you are willing to listen to your discussions of what happened, what you know and what you’d like to do in the future. They don’t always judge you based on the simple things you either did or did not do. Random strangers, on the other hand, might quickly judge you based on an anecdote they read online. As an example, I’ll point you to the comment section of this article. The topic up for debate is revenge porn, which is something I’ve discussed on this blog in the past. The strangers commenting on this article seem quick to attack those who might appear in these photographs.

The moral here is that modern people shouldn’t expect to get compassion from strangers. If you’re expecting people to forget or to consider your side of things, it might be time to reconsider. Very little has changed from Downton times. One thing has changed, however, and that involves the steps people can take in order to fight back against reputation damage. Mary, Thomas and the others had to do it themselves. We can do it for you. Why not give us a shout and see how we could help?