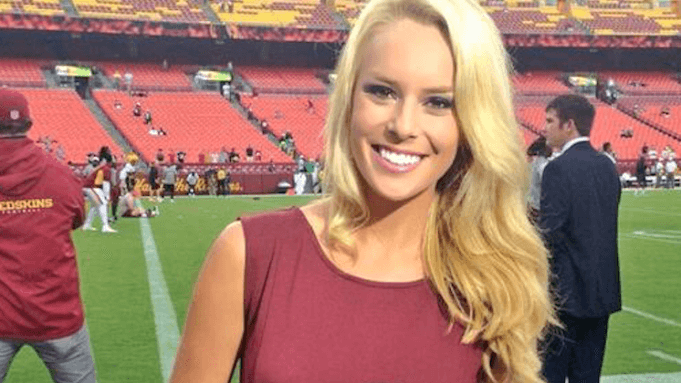 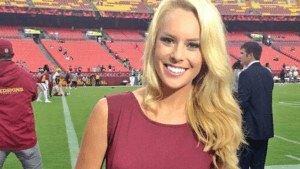 Last week, a viral video showing an irate ESPN reporter popped up on just about every single social media channel out there. It was pretty juicy stuff, as this reporter took issue with a towing company, and she used some choice words to express her displeasure. The person doing much of the talking (or cursing) in this video, a reporter named Britt McHenry, was suspended shortly after that video was released.

We’ve talked a lot on this blog about employment repercussions due to social media scandals (here’s just one example), so long-time readers were probably not surprised to hear about McHenry’s suspension.

But, there are three other lessons we can glean from this scandal, and not one of them has to do with employment. Here goes.

1. Your enemies will not give up.

When we talk about reputation management scandals, we’re typically discussing something terrible that happened and the terrible response that took hold minutes later. That could give some of you the impression that surviving those first few minutes is key, and that you’ll be safe as anything if you don’t get an immediate response.

According to some accounts, the person who took this video of McHenry (and who was, presumably, the target of the attack) spent a whopping 10 days trying to get someone out there to pay attention. She posted the video on all sorts of social media sites, and she talked about it over and over again on her own sites. If no one picked this up, I’d assume that this woman would still be talking about her video.

And that’s not uncommon.

When someone chooses to fight you, they can spend weeks or even months on that attack. That kind of focus isn’t hard to maintain, because social media sites are easy to update and posts are easy to share. If the person doesn’t get a response on one site, the person can just move on to another.

Just because you survive in the immediate aftermath of a scandal doesn’t mean your enemies aren’t out there gunning for you. They might keep on gunning until they get the response they want.

2. Slamming a company with a bad record won’t help you.

Some social media scandals take hold due to what I call big-guy-little-guy syndrome. In essence, someone with a scarred reputation takes on someone the community feels protective about, and the online community rallies to help the little guy (that’s what happened here, for example).

In this case, McHenry chose to fight with a representative of a company that has a terrible reputation. In fact, according to some reports, this company has twice the number of complaints as does its competitors. By all rights, McHenry should have been praised for speaking out against a company like this.

But she wasn’t praised. She got a lot of flak for saying the things she did. And that flak continues to come.

There’s no free pass for people who act out against others with violence, profanity or condescension. These are the sorts of things that make people mad, and they’re the sorts of behaviors others won’t really forgive. Even if the company or the entity under attack deserves it, that attack can come with a reputation sting.

It’s hard to know what the woman who shared the video really wanted. Perhaps she wanted an apology, or perhaps she just wanted to do a little public shaming. It is clear, however, that people who saw the video wanted something else: blood.

News reports suggest that people attacked McHenry on their social sites, and some even signed a petition to get her fired. After a few days, the online world was whipped up into a frenzy, and they might be even madder than the woman who took the original video.

This is the sort of thing that should give everyone pause.

When a reputation attack really takes off, the person who launched that attack becomes insignificant. It’s the angry mob that you should be worried about. These are the people that will clog your social media sites, write thousands of letters to your family members and share personal bits about your life far and wide.

Few readers out there have the clout of Britt McHenry. We’re not on television, so we’re not public figures. But still. The way her reputation has been tarnished in just a few days of an attack demonstrates just how serious things can get, should you upset the wrong person at the wrong time.